Piloting of the NEST ‘Learn & Blend’ training programme in Greece 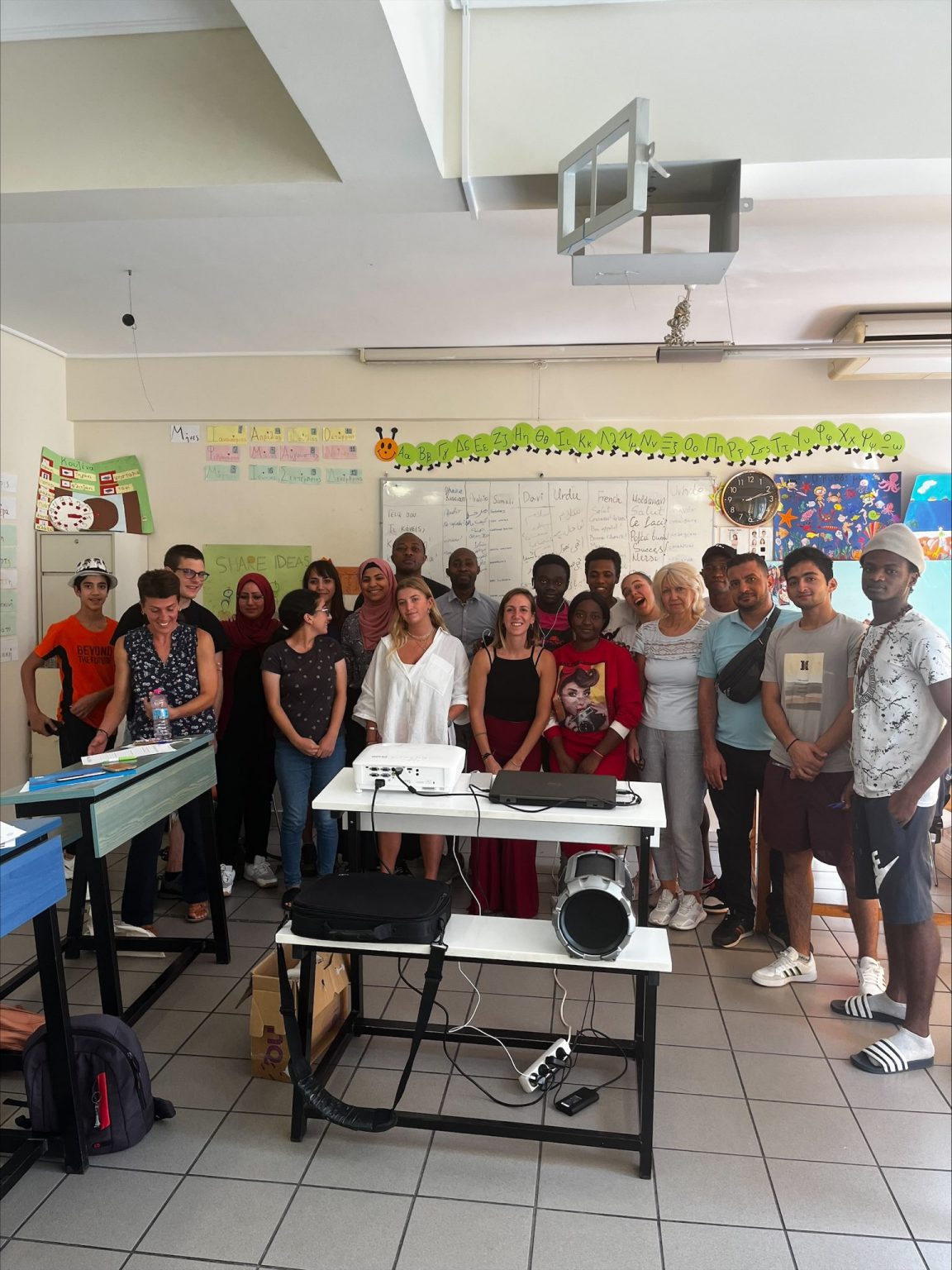 The piloting of the NEST ‘”Learn & Blend” training programme has been completed successfully during 5-9th of September 2022) in Athens (Greece) !

In total 23 migrants and refugees from 8 different countries attended a 5-day training, where they participated in different interactive activities and they learned more about culture and cultural awareness, cultural intelligence, intercultural environments, intercultural empathy and the role of culture in verbal or non-verbal communication. In addition, participants got familiar with the Greek pop culture by attending courses about Greek music, films, arts, customs, ethics, behaviors and attitudes and they shared traditions, experiences and habits from their own countries. The fourth day of the training took place in a Greek tavern, where participants and trainers, gathered all together to taste some traditional Greek dishes. Finally, some tips on how to use the Greek language were also provided.

The training programme was organised by ANCE NGO and it was an opportunity for migrants and refugees to learn more about the Greek culture and to acquire new skills and knowledge that will be useful for the participation in the Greek society. The people who attended the courses were very involved and engaged in the proposed activities and we received a very positive feedback about the produced material. It was a rich week where we learned a lot from each other.

Special thanks to all the participants and Elix NGO for hosting us ! 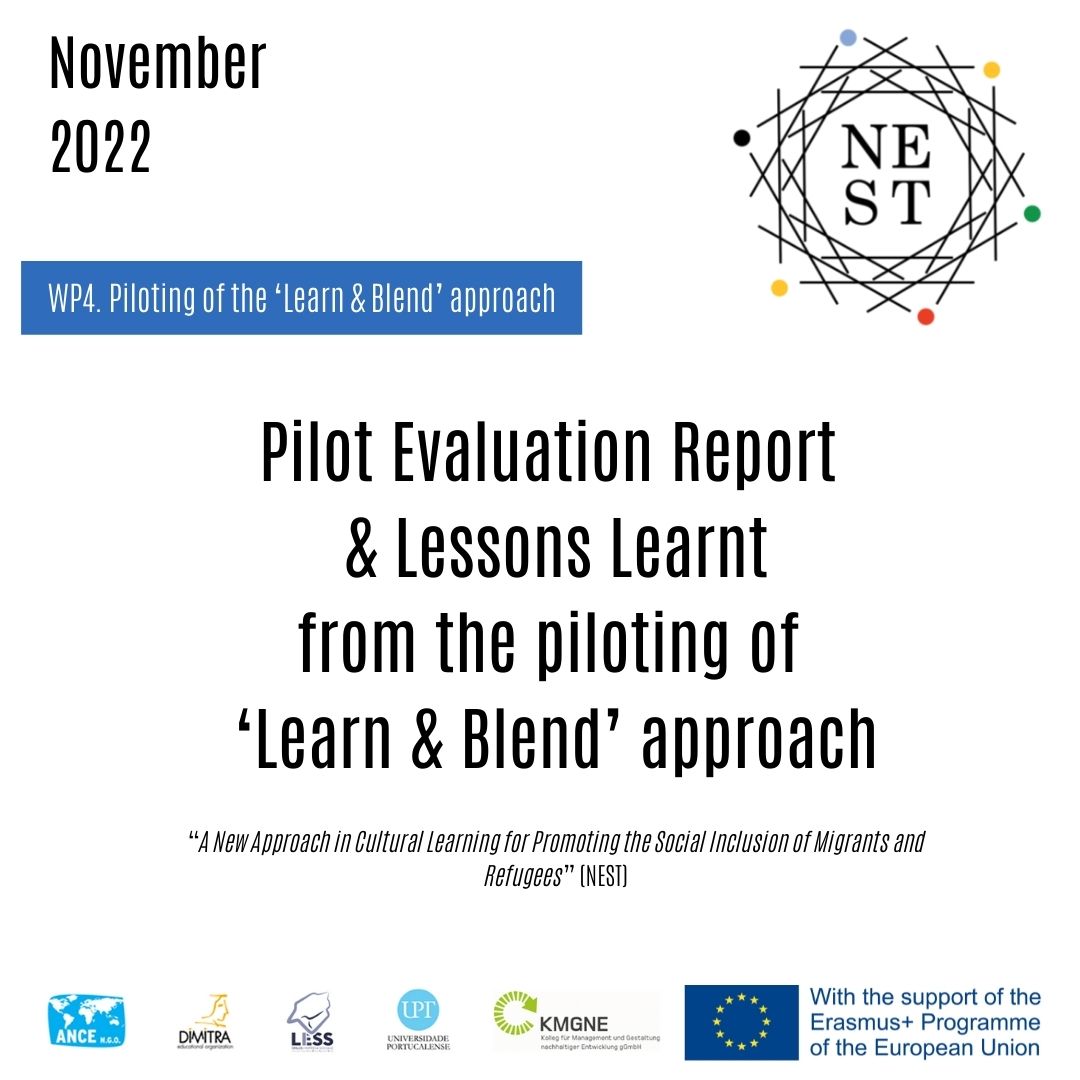 The e-publication of the ‘Pilot Evaluation Report & the Lessons Learnt’ is out!

The 4th and final newsletter of the NEST project is out! 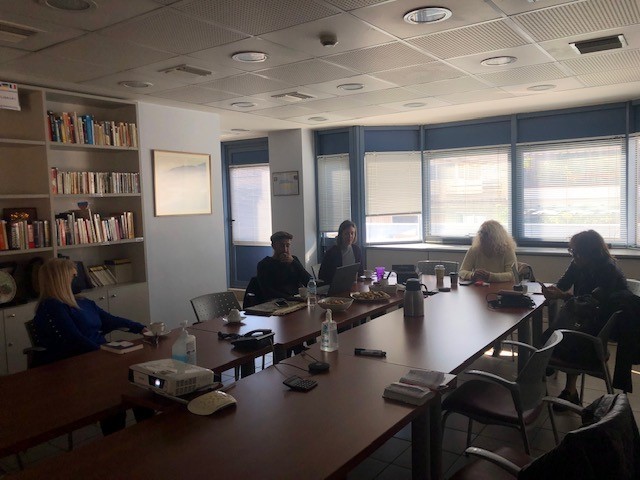 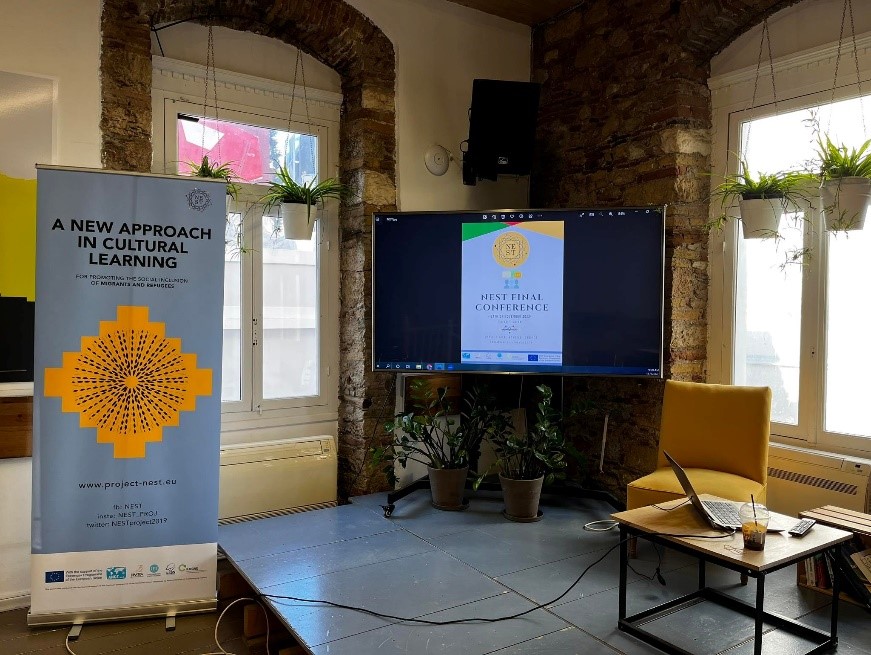