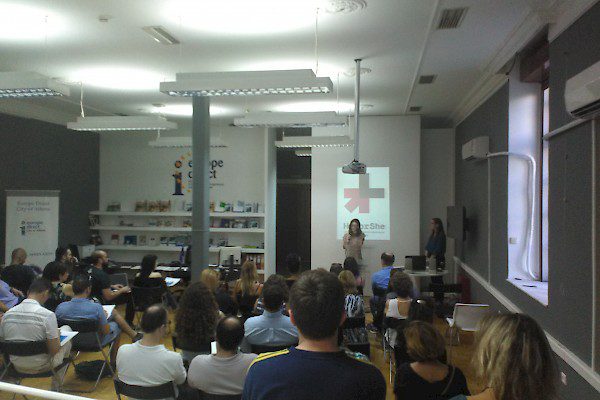 On September 20th, 2016, ANCE, with the support of Europe Direct, celebrated the 2nd anniversary of the HeForShe campaign which was launched two years earlier by the UN Women. The aim of the campaign is to raise awareness about gender inequality and encourage everyone to make gender equality happen. HeForShe Website gives the opportunity to anyone interested, to follow the impact of this campaign in every country since the day it was launched. The analytics are available through a map, where all the commitments that have been signed on the website, are collected. Unfortunately, Greece remains low since we can only count 1648 signatures. In face of such analysis ANCE, has decided to act toward gender equality by supporting the HeForShe campaign.

The first event linked to this campaign took the form of a workshop around two videos dealing with the influence of gender stereotypes on kids and the place of women in advertisement. Each video was followed by a discussion with the participants. Everyone was invited to react and question the content of the videos.

This event also gave the opportunity to ANCE to present its forthcoming projects as a supporter of the HeForShe campaign. For this purpose, an Instagram photo project has already been launched in order to raise awareness of everyday sexism. A video contest will follow this activity. In this video contest, the participants will have to create a short movie on the topic of gender inequality while promoting gender equality. Then, their movies will be presented to an audience and a jury. The best ones will be awarded.

The 20th of September 2016 marked the beginning of a series of events. Ance, supports the HeForShe campaign in Greece hoping to raise awareness and bring to lights gender equality as it is an issue that concerns us all.

More information coming soon on our website. Don’t forget to make the commitment on: http://www.heforshe.org/en ! 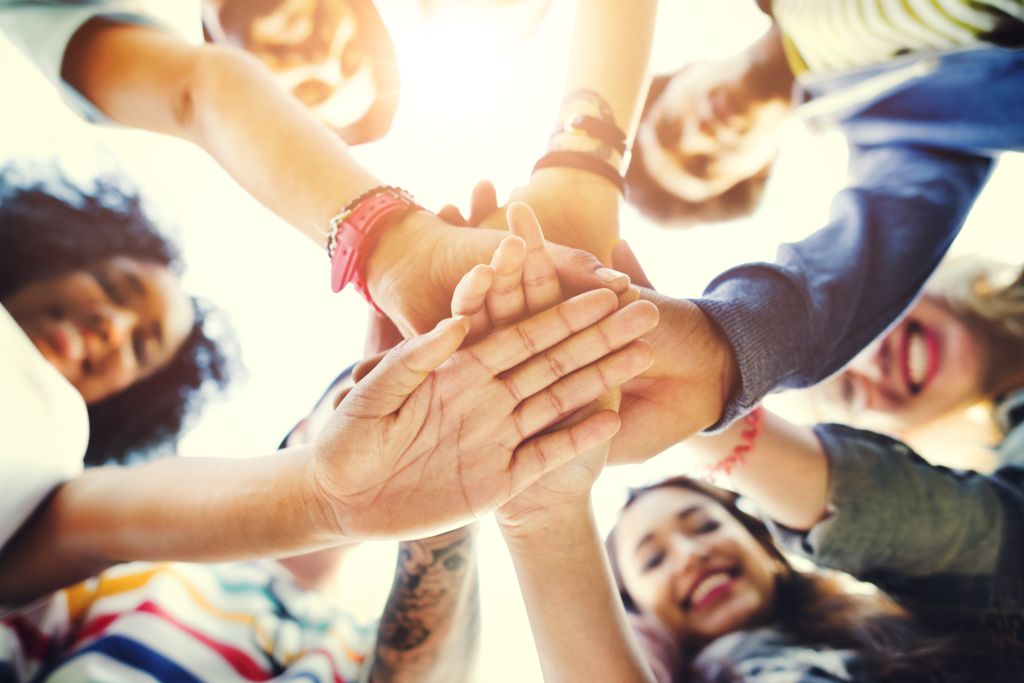 What does Europe mean to you? 💭

Key Expert 3- Microbiology and Sterility Testing Expert (CAT II) for the project: Support to the management of EU donation to Zambia response to COVID and post HSSP technical support to MSL and ZAMRA

1st Newsletter for the project U4EU

1st Newsletter for the project NEST