What does Europe Mean to me? (U4EU Project) 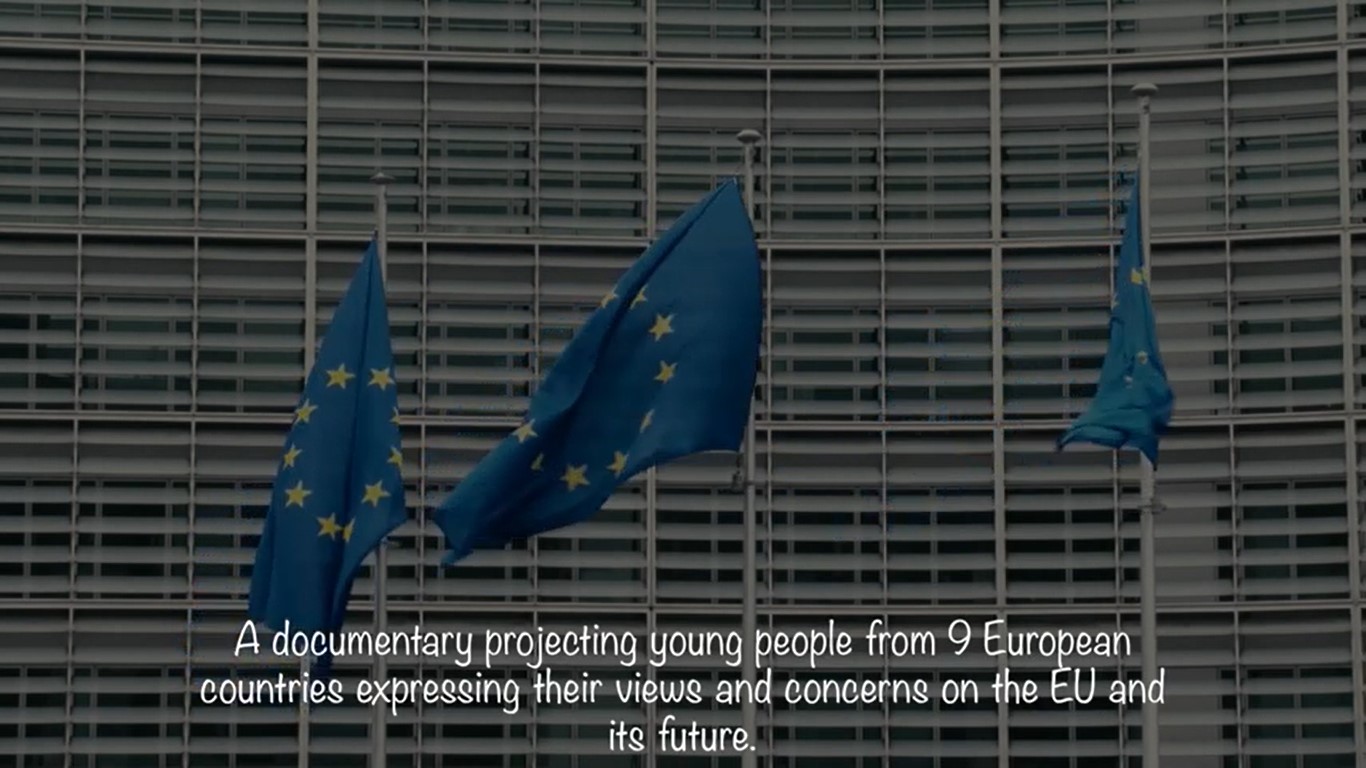 We are proud to present this short documentary with interviews of young people living in Eurοpe, within the framework of the U4EU - Youth Debating the Future of Europe project.

The U4EU project aims to encourage the democratic and civic participation of young citizens in Greece, Bulgaria, Portugal, Spain, Italy, Germany, Hungary, Belgium and the Netherlands, and to help them express their concerns and visions about the European Union. The project is funded by the Europe for Citizens Programme of the European Union.

In this video, young people express their views on the European Union and its future. They address a wide range of issues such as young people in the EU, the EU's response to the migration crisis and BREXIT.

Let’s give a voice to young people in the EU!

Watch the video in the following link: https://www.youtube.com/watch?v=tYFwch35EcI