ANCE has joined the Greek Network “Diversity in the Workplace”

ANCE is contributing to the spread and support of the message of diversity, by entering the Greek Network “Diversity in the Workplace”.  After signing the Charter of Diversity, our organisation undertakes to:

For further information you may visit the following link: https://diversityintheworkplace.gr/ 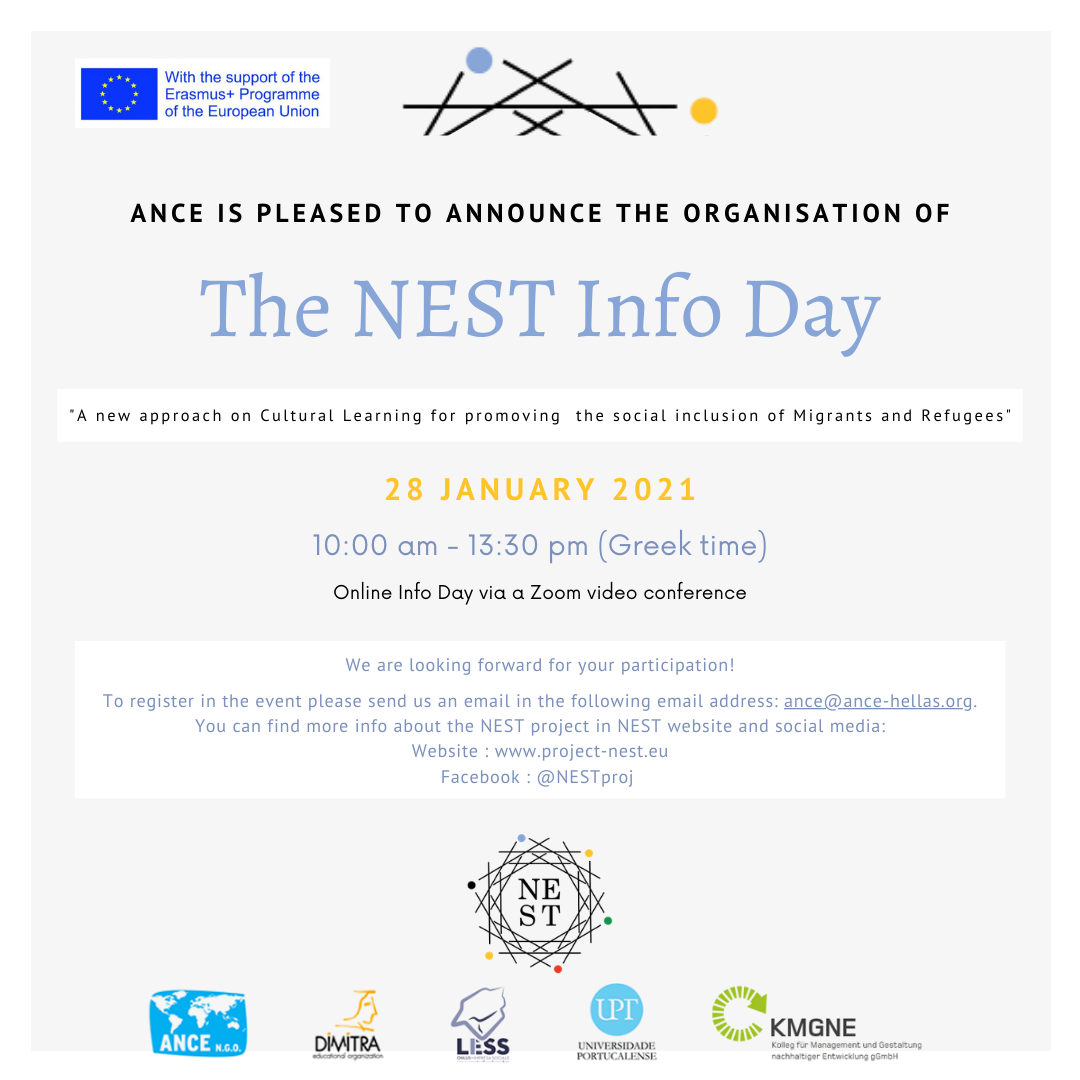